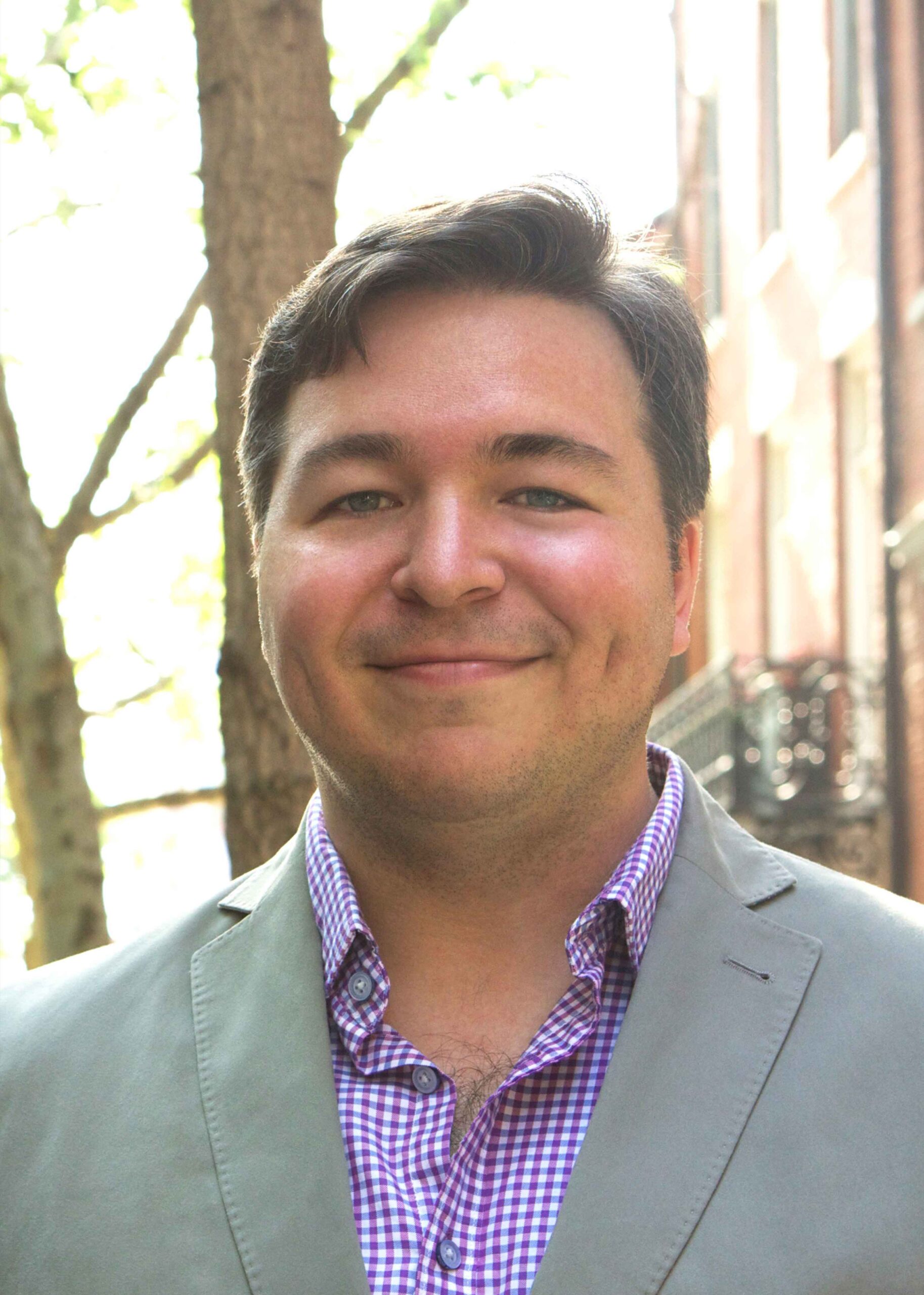 Carter Bays, Class of 1993, co-created the popular comedy series How I Met Your Mother and served as co-showrunner for all 208 episodes during its nine-year run. He has received seven Emmy nominations for his work, and in 2015 accepted the Golden Nymph Award on behalf of the show at the Monte Carlo Television Festival in Monaco. His other writing credits include Oliver Beene, American Dad!, and The Late Show with David Letterman. Along with How I Met Your Mother co-creator Craig Thomas, Bays co-founded the band The Solids, which performed the show’s theme song and whose music was recently featured on Sesame Street. Bays is a longtime champion of arts education, serving on the board of Young Playwrights Inc., which supports the New York Young Playwrights Festival, and on the board of the Armed Services Arts Partnership, an organization dedicated to helping veterans re-acclimate to civilian life through the arts. Bays is a graduate of Wesleyan University and lives in Los Angeles. 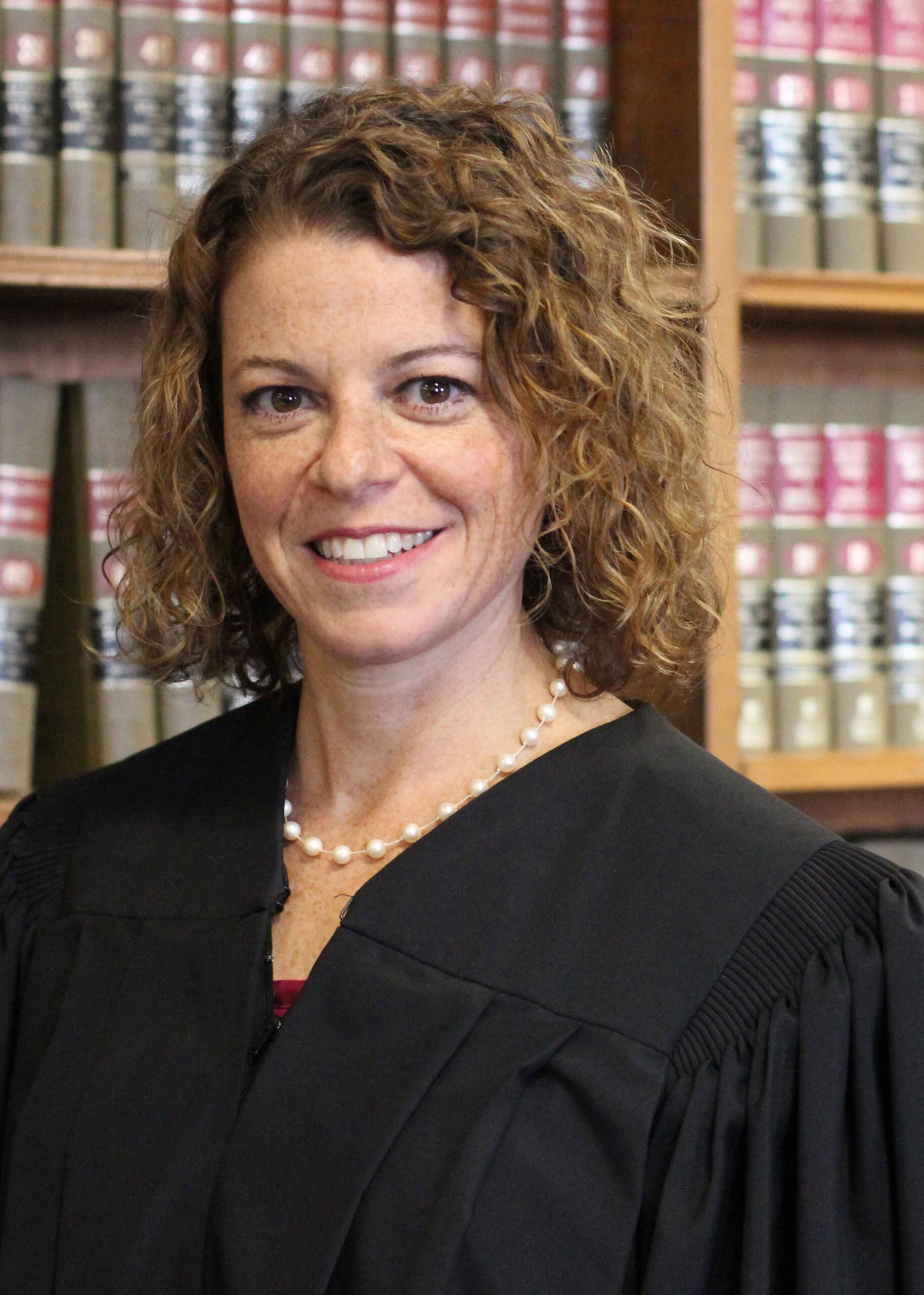 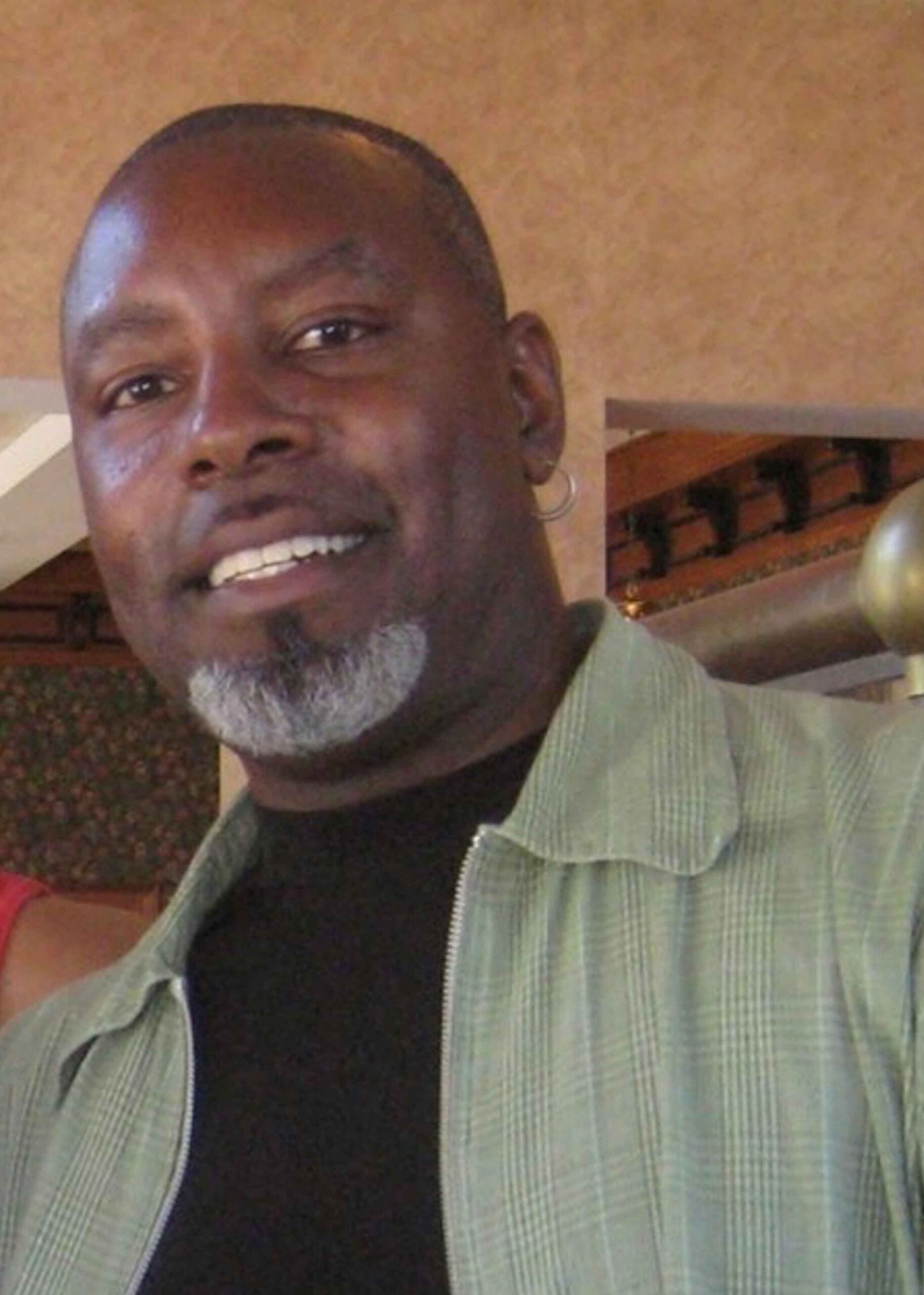 coleman a. jordan / ebo, Class of 1981, is a professor of architecture at Morgan State University and principal of studio caj.e, an interdisciplinary research design practice. He is also co-founder of corners, a not-for-profit organization in Canada. His projects focus on social justice in both national and international contexts. His most recent project is in Kenya, where he and his colleagues are rethinking accessible design for a boarding school devoted to youth with disabilities. The Baltimore Museum of Art exhibited his collaborative art and architecture projects from 2017 – 2019. His work, HARLEM SPEAK: street signs and soapboxes, was highlighted in a 2004 New York Times article on the exhibition HarlemWorld: Metropolis as Metaphor, in New York City. He received a W.E.B. Du Bois Fellowship at Harvard University to research the past and present spaces of the Black Atlantic, stemming from the historical Black Atlantic slave trade, and has published and presented widely on related topics. jordan holds a B.S. in Architecture from The Ohio State University and a Master of Architecture from Clemson University. 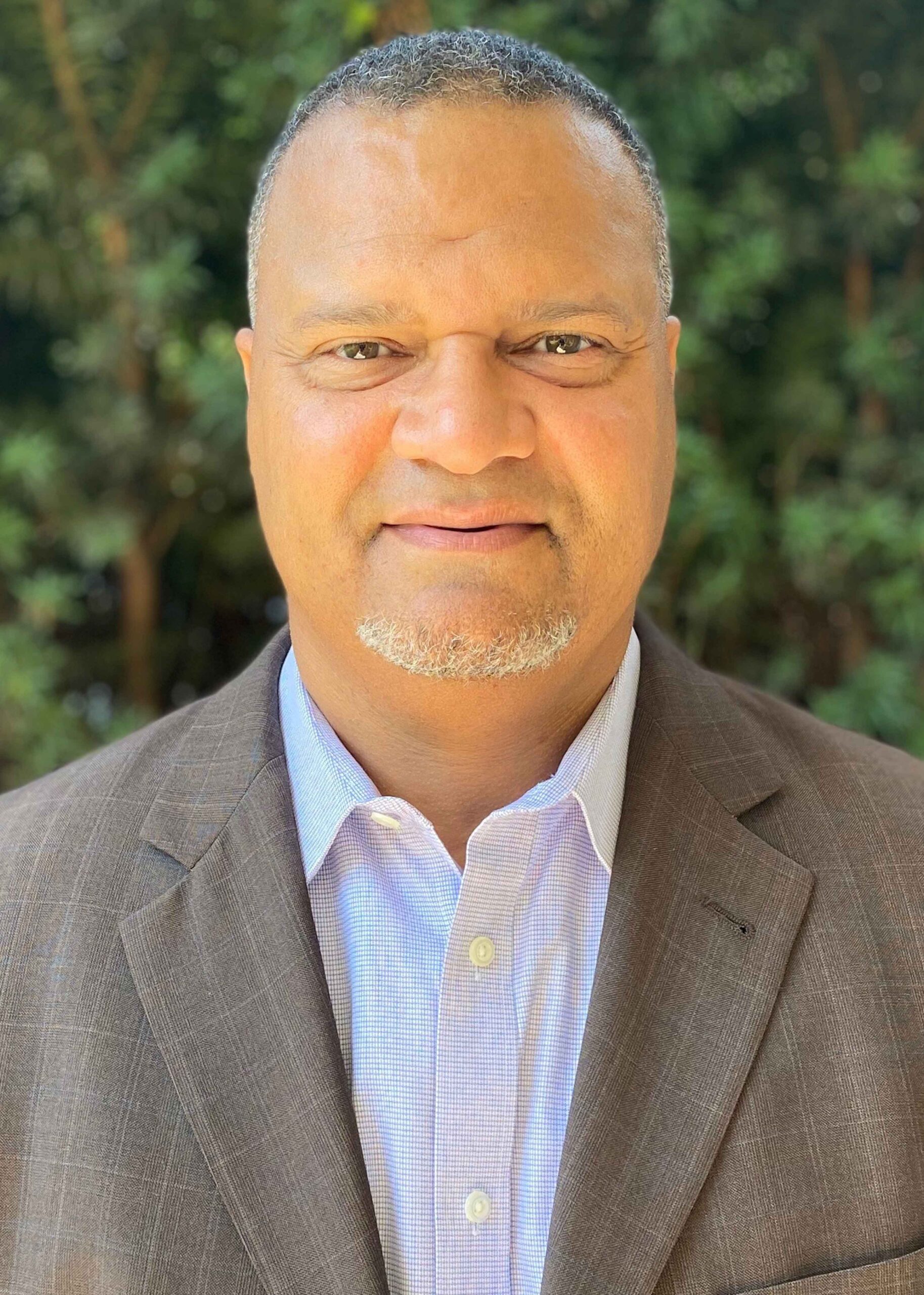 John L. Morgan, Class of 1986, is a detective with the Cuyahoga County Sheriff’s Department, and one of six human trafficking experts in the state of Ohio. In one manner or another, he has served and protected his country for more than 30 years. After graduating from Shaker Heights High School, where he was co-captain of the hockey team, he served with the U.S. Marine Corps before attending The Ohio State University, and he graduated from the police academy in 1999. He served with the Marine Corps in Operation Desert Shield/Desert Storm and in 2005 he served with the Army National Guard in Operation Iraqi Freedom II. Since joining the Sheriff’s department in 1999, Morgan has been involved in more than 50 homicide and use of deadly force investigations. From 2008 – 2015, he worked with the FBI on human trafficking investigations, and in 2016 he helped to develop the Cuyahoga County Regional Human Trafficking Task Force, where he currently serves. He was instrumental in passing Senate Bill 244, amending the penalties for promoting prostitution. In 2018, he received the Salvation Army “Others” award for his extraordinary service to the broader community, and he has received numerous awards from other organizations, including the Cleveland Rape Crisis Center. Morgan also serves on the Board of Directors for Boys Hope Girls Hope of Northeast Ohio, which supports children from under-resourced communities.

John Morris Russell, Class of 1978, is a Grammy-nominated conductor, collaborator and educator whose wide range of work continues to reinvigorate orchestral music-making across the continent. In his tenth year leading the Cincinnati Pops Orchestra, he also serves as music director of the Hilton Head Symphony Orchestra in South Carolina, where he conducts the prestigious Hilton Head International Piano Competition. He is also Principal Pops Conductor of the Buffalo Philharmonic Orchestra, following in the footsteps of Marvin Hamlisch and Doc Severinsen. He served as music director of the Windsor Symphony Orchestra in Canada for eleven seasons and was named Conductor Laureate in 2012. As a guest conductor, Russell has worked with many of America’s most distinguished orchestras, including The Cleveland Orchestra, Los Angeles Philharmonic, New York Philharmonic, Boston Pops, and National Symphony. He has also collaborated with such musical greats as Aretha Franklin, Emanuel Ax, Amy Grant and Vince Gill, Common, Branford Marsalis, Rhiannon Giddens, George Takei, Steve Martin, Brian Wilson, and Cynthia Erivo. Russell holds a B.A., cum laude, from Williams College, a Master of Music from the University of Southern California, and an Honorary Doctorate from the University of Windsor. He has also attended the University of London, King’s College, the Cleveland Institute of Music, and the Pierre Monteux School for Conductors. 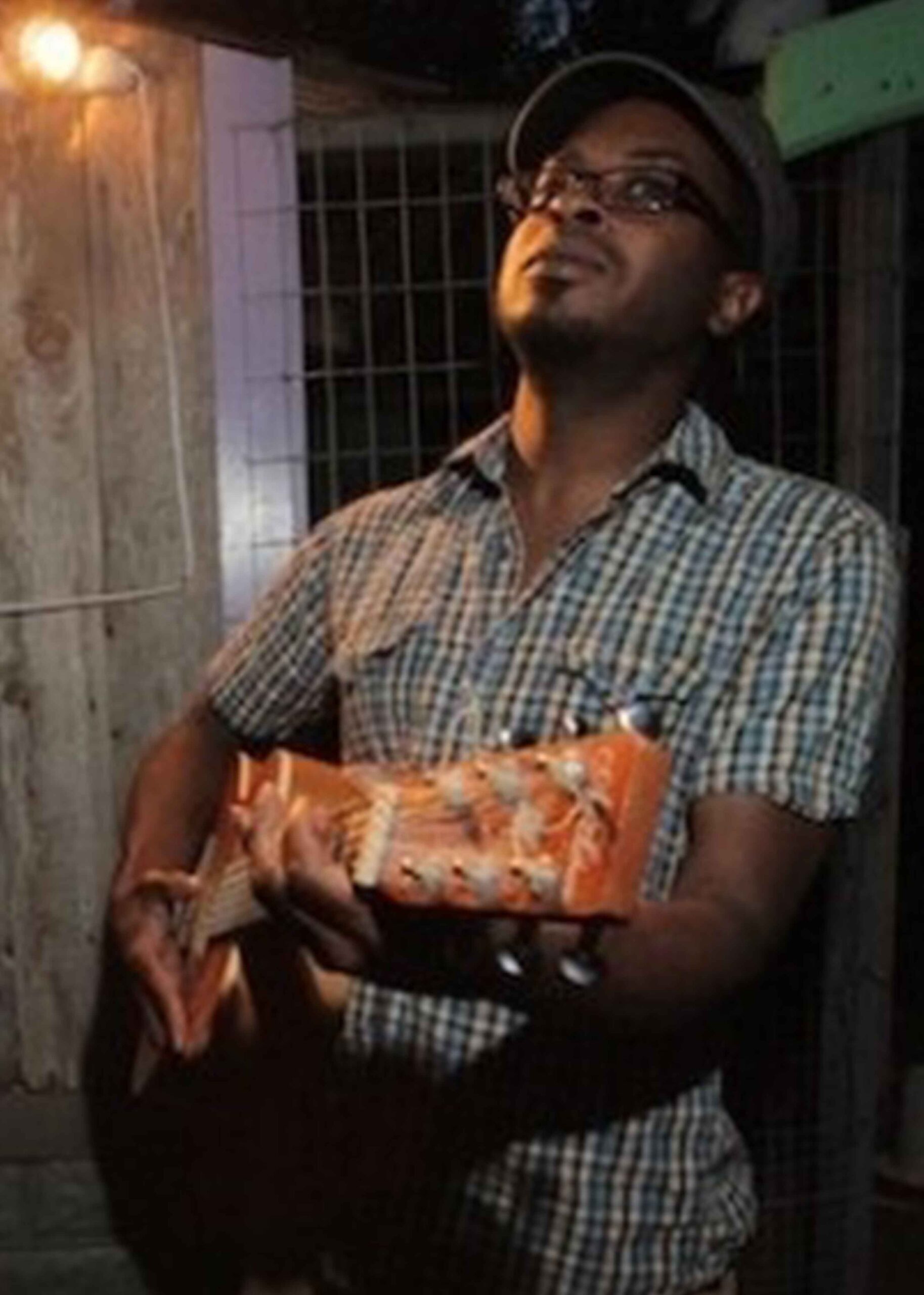 Kevin Snipes, Class of 1981, is a celebrated ceramic artist based in Philadelphia, Pennsylvania. He has exhibited his unconventional pottery throughout the U.S. and abroad. After graduating from Shaker, he received his BFA in ceramics and drawing from the Cleveland Institute of Art and attended graduate school at the University of Florida. He has participated in numerous artist residencies worldwide. He uses his travels to explore a sense of place, to augment his sense of identity, and to investigate the idea of the validity of otherness. His work has been exhibited in recent solo exhibitions at Minnesota State University, Mankato and at Plinth Gallery, Denver. His works are included in collections at the Everson Museum of Art in Syracuse, New York and at University Hospitals Rainbow Babies and Children’s Hospital in Cleveland, Ohio. He has been the recipient of numerous awards including grants from the Ohio Arts Council and the Joan Mitchell Foundation. 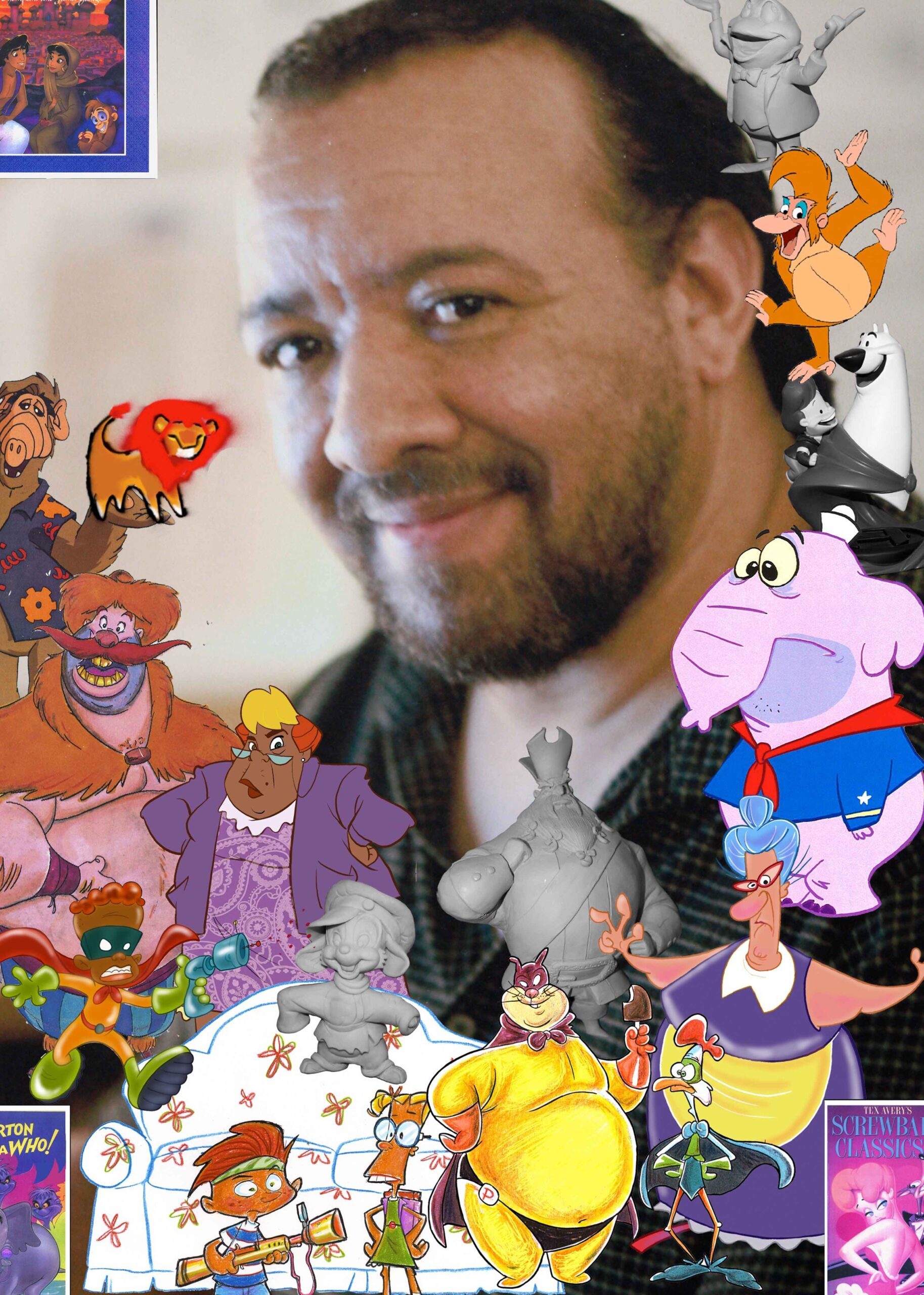 Kenny Thompkins, Class of 1977, is an award-winning graphic and digital artist who has worked as an animator for Walt Disney Studios for more than 30 years. During that time, he designed such beloved characters as Belle’s father, Cogsworth, and Chip from the animated Disney feature film, Beauty and the Beast. He received an Emmy for the Disney television series Winnie the Pooh, and has been the producer/director of more than 150 animated episodes for Disney, Sunbow Entertainment, and Warner Brothers Television. He is well known in the industry as a character designer for Disney Television on shows such as Hercules, Aladdin, and the Mighty Ducks, and has illustrated books for Disney’s Aladdin and the Disney Princess collection, including the design for Disney’s first LatinX Disney princess. Thompkins attended the Cooper School of Art in Cleveland before moving to Los Angeles to attend the California Institute of the Arts, working in the commissary at Twentieth Century Fox while he earned his degree. 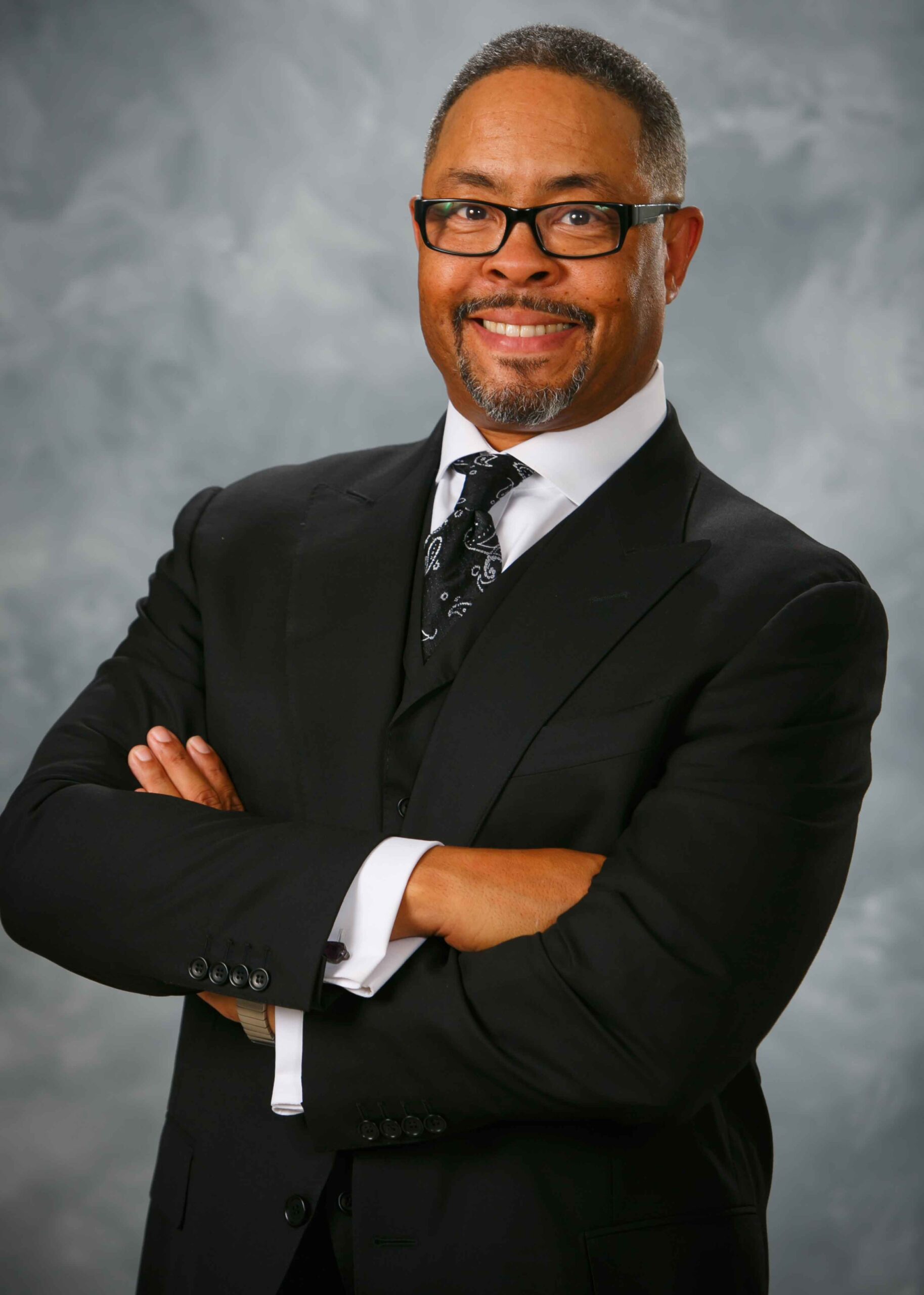 Reverend Dr. Alyn E. Waller, Class of 1982, is a senior pastor of Enon Tabernacle Baptist Church in Philadelphia, Pennsylvania and a highly sought-after revivalist and lecturer. Since 1994, Enon has experienced unprecedented spiritual and numerical growth, including the development of a sanctuary for youth to participate in competitive sports. Waller leads more than 75 innovative ministries that serve over 13,000 members and the surrounding community, with social justice, health and food security initiatives. Waller previously served as President of Lott Carey Global Christian Missional Community, where he established church locations throughout South Africa. Additionally, Waller is a recording artist and founder of Enon Music Group, and author of the book, Code of the Righteous Warrior: 10 Laws of Moral Manhood for an Uncertain World. Waller holds a degree in music business, Master of Divinity, and Doctorate in Ministry to Marriage and Family.