Congratulations to the 2021 Inductees 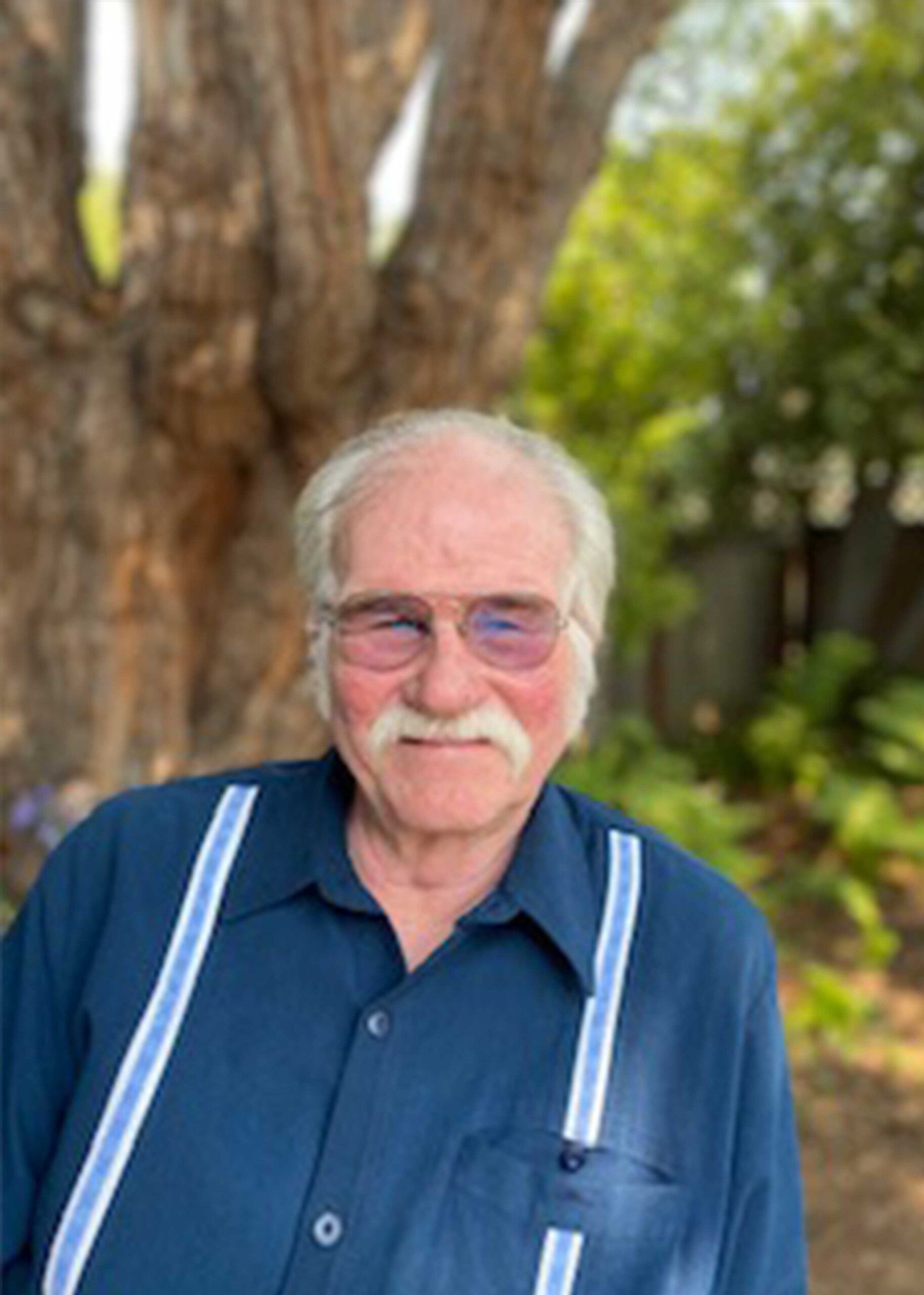 Bob Barber, Class of 1967, is a journalist, activist, organizer, teacher, and writer who has dedicated his life to social justice work. He participated, in and covered as a journalist, the United Farm Workers’ efforts to win union rights in the fields. He later joined a campaign to gain the release of a U.S. citizen, Olga Talamante, a political prisoner in Argentina. He and Talamante then successfully lobbied Congress to cut off military aid to the Argentine dictatorship. In the 1980s he began teaching computer literacy classes in community colleges and developed early classes on using the Internet. He is a graduate of Princeton University and holds a Ph.D. in Higher Education Leadership from University of Oregon. Now retired from teaching, he continues to publish on the topic of community college-related issues and is active in the Council for the Study of Community Colleges, which honored him with its Distinguished Service Award in 2018. He’s also a major supporter of the Chicana Latina Foundation, starting several scholarships for young women to pursue their dreams of college, and an endowment for their innovative leadership training institute. 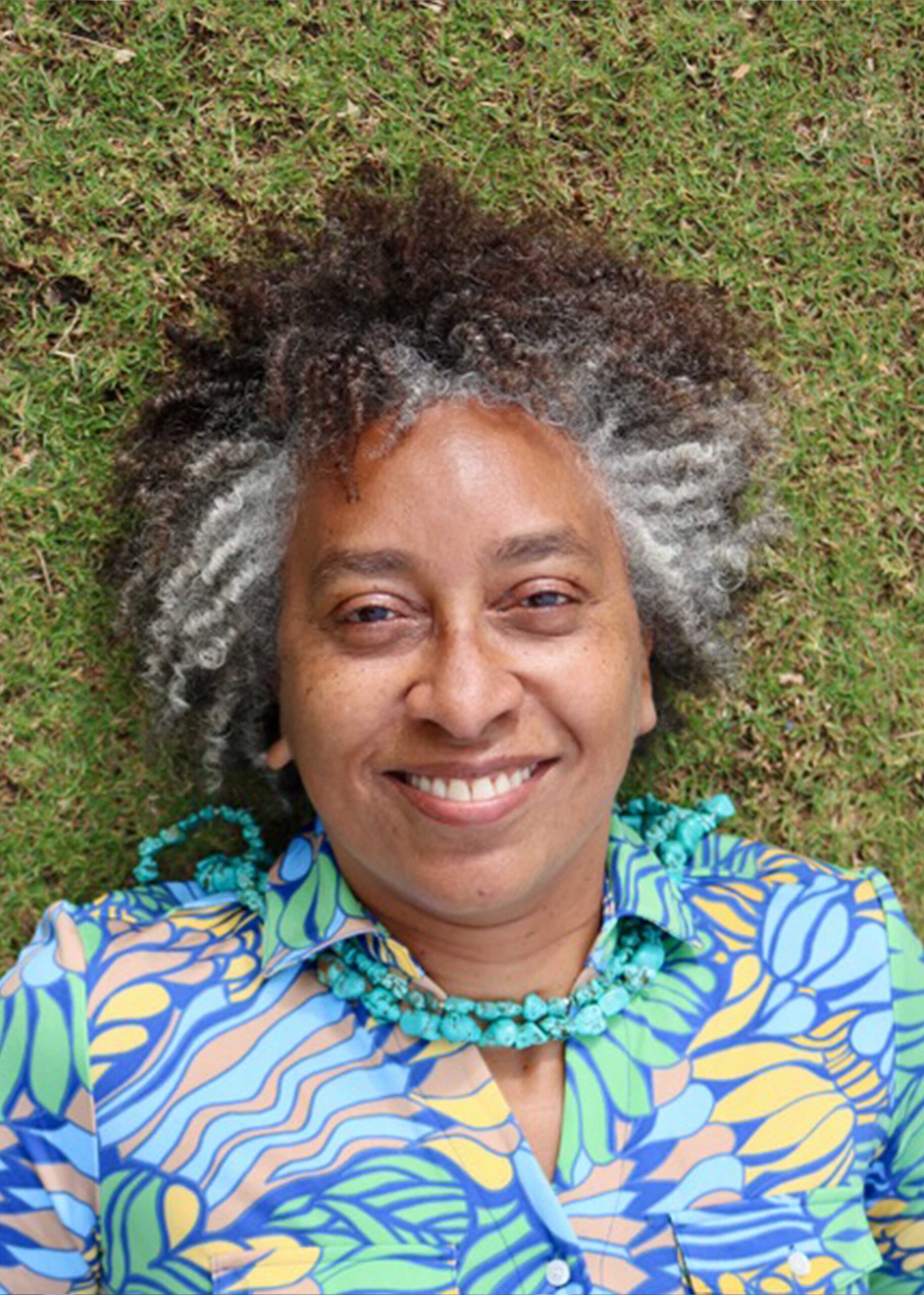 Hilary Beard, Class of 1980, runs a training and development business that educates people through writing, public speaking, and coaching. After leaving corporate America to follow her dream of being a writer, she has focused on the health and wellbeing of Black Americans. Her accomplishments include running four African American health publications, writing the report that first alerted Black women to their HIV/AIDS risk, and penning a white paper for the Obama administration’s White House Initiative on Educational Excellence and African Americans. She has written or co-authored 15 books, including “Promises Kept: Raising Black Boys to Succeed in School and in Life,” a parenting guide for caregivers and educators, and “Health First: The Black Woman’s Wellness Guide” for African American women and tween girls, each of which won an NAACP Image Award. She’s penned many books for young adults, including “The Burning: Black Wall Street and the Tulsa Race Massacre of 1921” and “Reaching for the Moon: The Autobiography of NASA Mathematician Katherine Johnson.” She uses her expertise to help educators and leaders develop their skills in racial equity, diversity, and inclusion. She is an honors graduate of Princeton University. 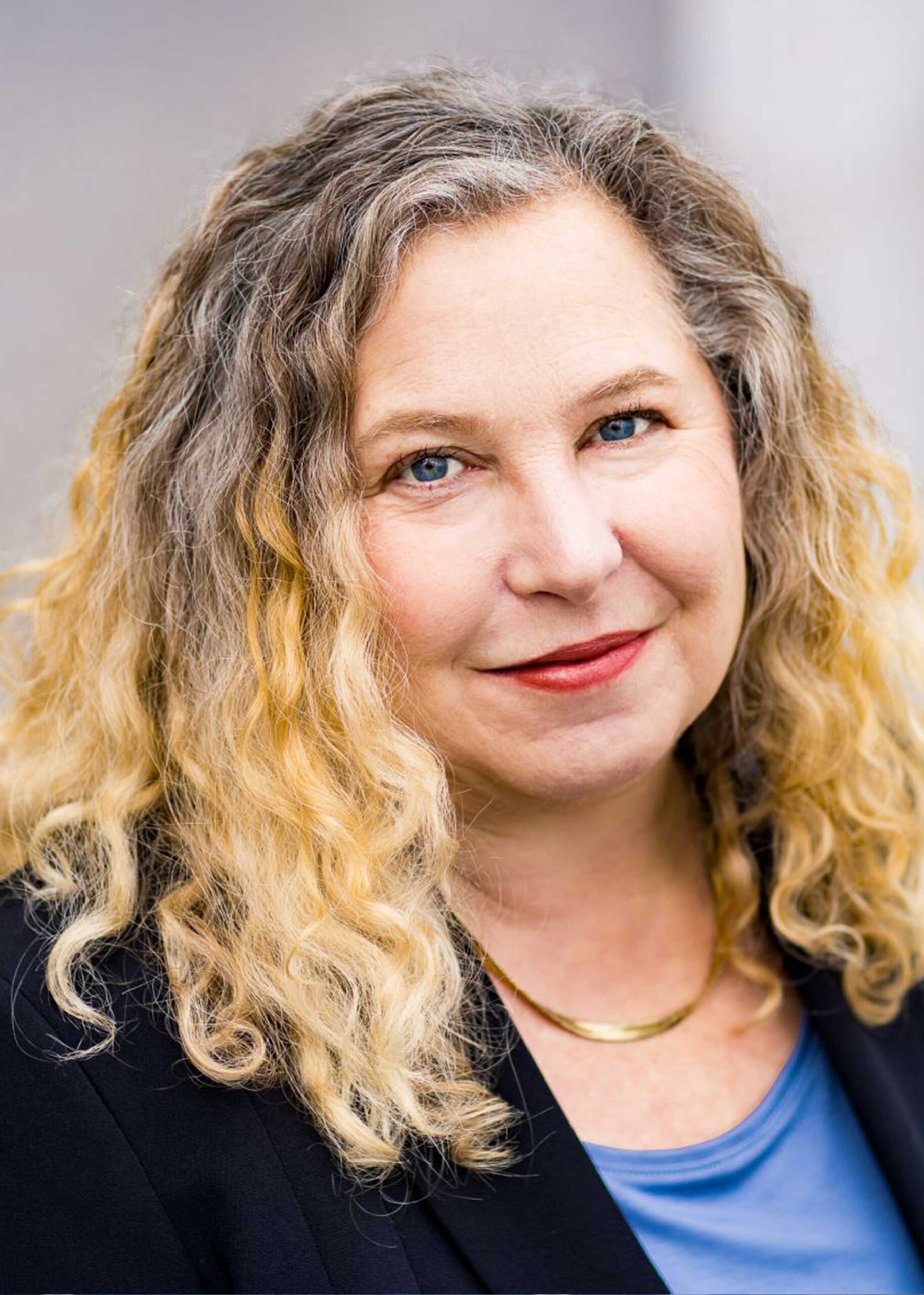 The Honorable Carolyn Gold, Class of 1974, is currently a San Francisco Superior Court Judge. She previously served as the Director of Litigation and Policy at the Eviction Defense Collaborative working on the implementation of the Right to Civil Counsel in San Francisco. She was the Senior Supervising Attorney of landlord-tenant pro bono services at the Justice and Diversity Center of the Bar Association of San Francisco. In that role, she oversaw pro bono attorneys negotiating over 10,000 unlawful detainer settlements. Prior to her work in the nonprofit world, she spent 18 years in private practice with an emphasis on landlord-tenant litigation. She is also a trained mediator and has mediated over 200 cases. She is an honors graduate of the University of Michigan and earned her J.D. at Hastings College of the Law. Prior to entering the legal profession, she taught U.S. History at Berkeley High School. 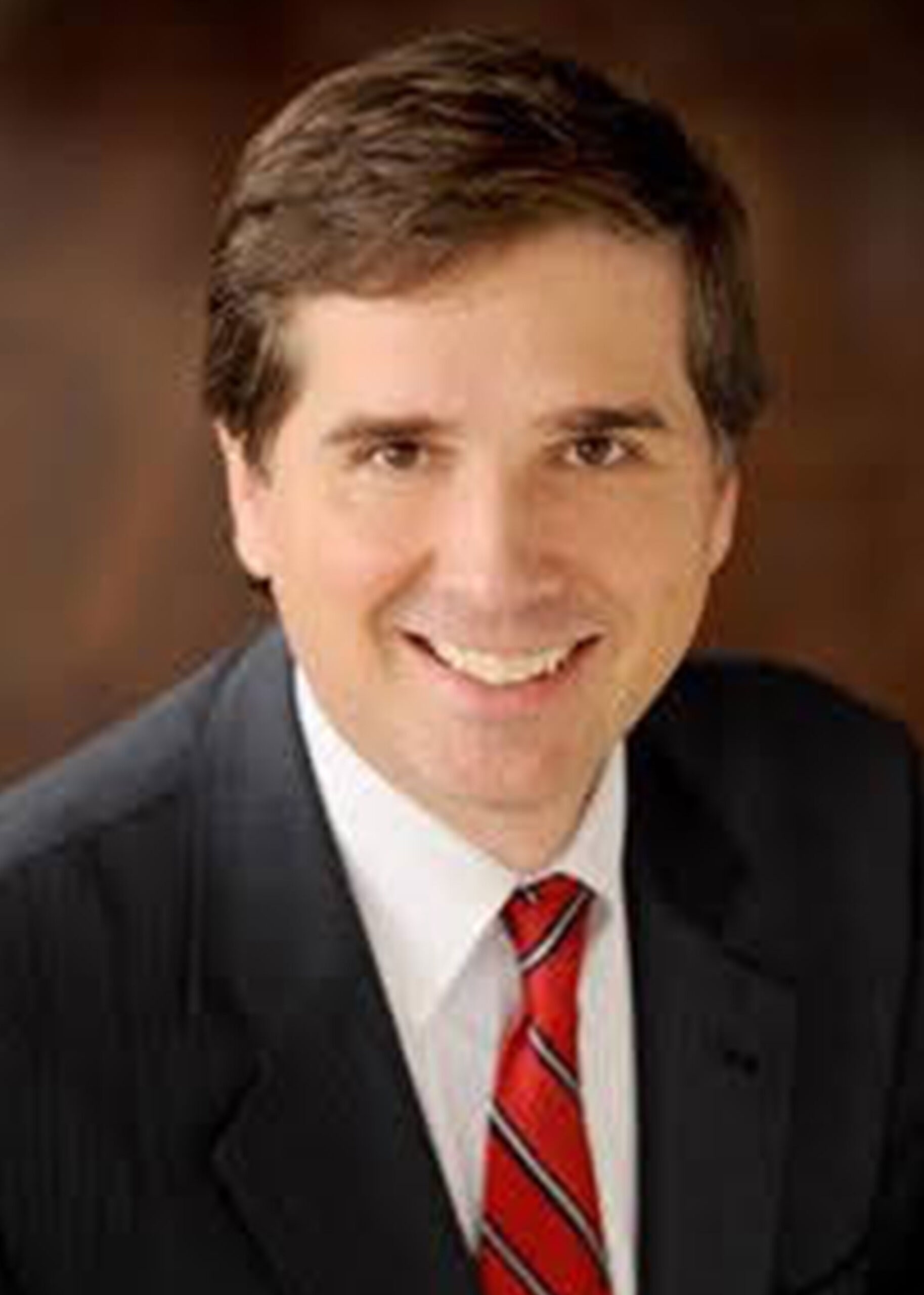 Mark Davies Griffin, Class of 1981, is the Chief Ethics Officer and Inspector General for Cuyahoga County where he and his agency investigate public corruption, waste, fraud and abuse. Under his leadership, Cuyahoga County is now a frequent case study for international delegations sponsored by the U.S. State Department, which serves as an example of American responses to public corruption. He was named Citizen Diplomat of the Year by the Cleveland Council on World Affairs. Prior to his public service, Griffin designed and organized local and state voter protection programs and was honored jointly as the Ohio Democrat of the Year for his efforts to assure that every vote is counted. As a Peace Corps Volunteer in Cameroon, West Africa, he was the first American volunteer in the traditional kingdom of Rey Bouba where he organized women’s economic development cooperatives, built schools and led health education initiatives. He is a graduate of the University of Pennsylvania and holds a master’s in public policy from Harvard University’s Kennedy School of Government. He earned his law degree from Case Western Reserve School of law where he was summa cum laude and law review editor. He won a silver medal at the 1986 U.S. National Fencing Championship and represented the U.S. at the 1983 U-20 World Fencing Championships. 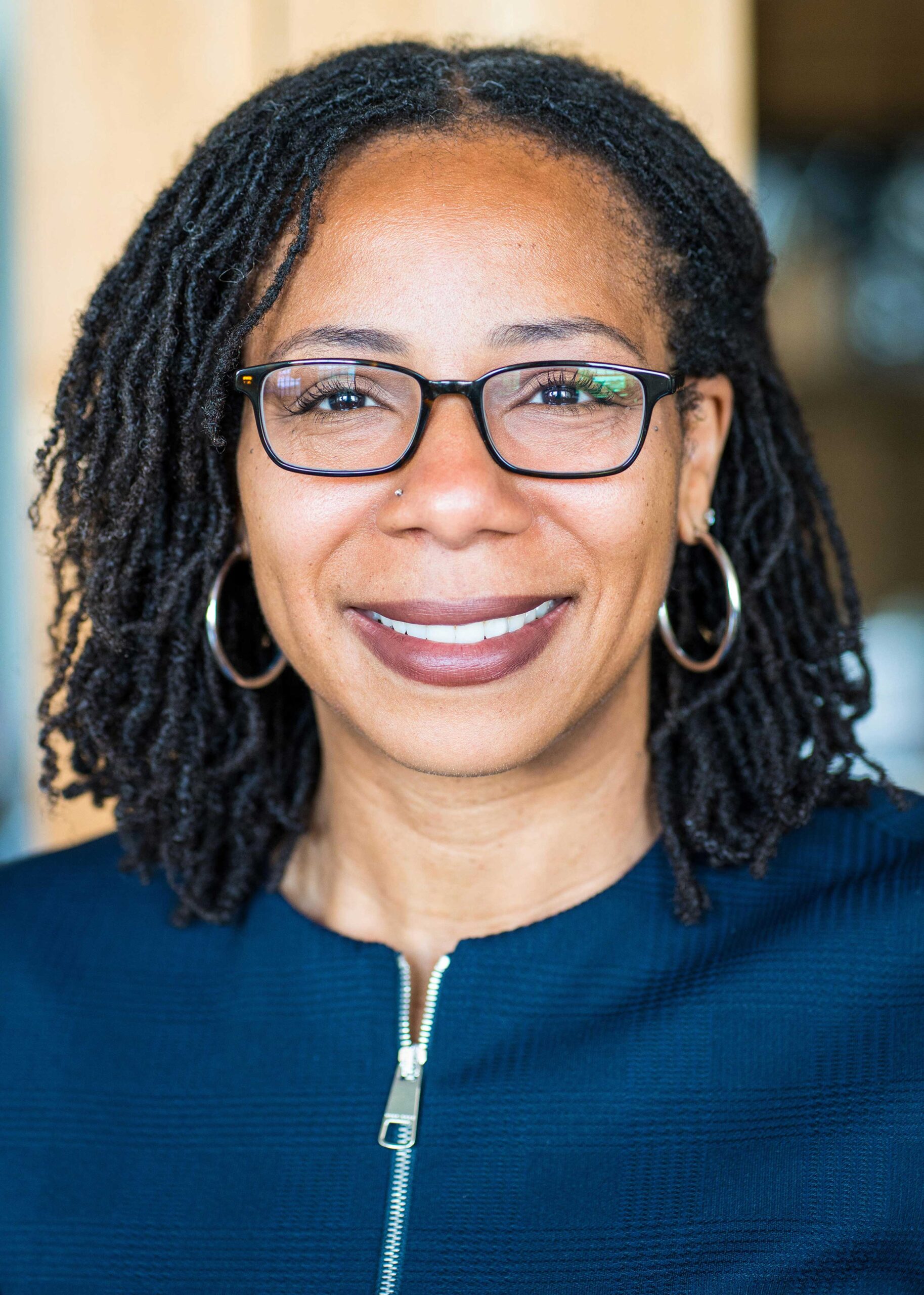 Ayesha Bell Hardaway, Class of 1993, is an Associate Professor of Law, Director of the Criminal Clinic and Social Justice Law Center, and Co-Director of the Social Justice Institute at Case Western Reserve University. Her research and scholarship interests include the intersection of race and the law, criminal law, policing and civil litigation. She is a nationally- recognized expert in policing and police reform. She currently serves as the Deputy Monitor on the Independent Monitoring Team appointed to evaluate police reforms implemented by the City of Cleveland Police Department under a federal consent decree. She also serves on a number of boards and committees including the Cleveland Rape Crisis Center, Olivet Housing and Community Development Corporation, The College of Wooster Alumni Board, and the Eighth District Judicial Committee. In November 2017, she was elected to serve as a member of the Shaker City Schools Board of Education. Hardaway is also the proud mother of two Shaker graduates. She holds a B.A. from The College of Wooster and a J.D. from Case Western Reserve University. 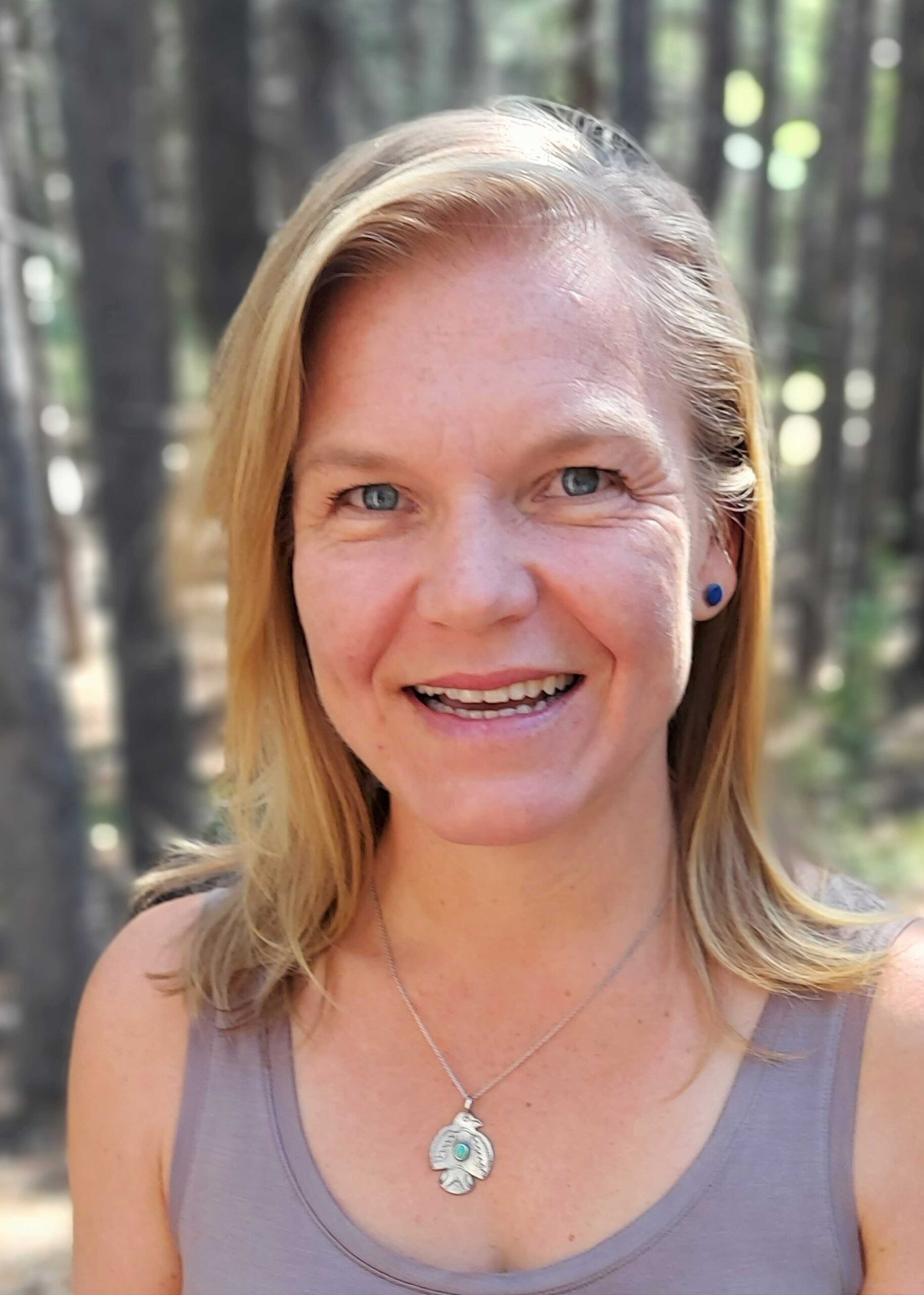 Andrea Johnson, Class of 1994, is a conservationist, activist, and tropical forest expert who fights to reduce climate change by preventing deforestation and securing the land rights of indigenous peoples. She currently works on grantmaking and strategy with six large foundations in the Climate and Land Use Alliance. Previously, she led the growth of the non-profit Environmental Investigation Agency’s Forests campaign to combat illegal logging, which in 2008 achieved passage of the most significant environmental law during the Bush presidency. Her work helped to expose corruption and violence against grassroots activists and advocated for stronger global climate change policies. In her early career, she studied endangered orangutans and parrots, and helped to build community-based conservation efforts in Indonesia, Peru and Belize. Based in Costa Rica since 2012, she is working to restore a degraded cattle ranch to forest and permaculture, advises a local feminist agroecology collective, and serves on the board of Osa Birds and the Gunung Palung Orangutan Conservation Program. She received a B.A. from Harvard University, a master’s from the Yale School of the Environment and is a Fellow of the Switzer Foundation. 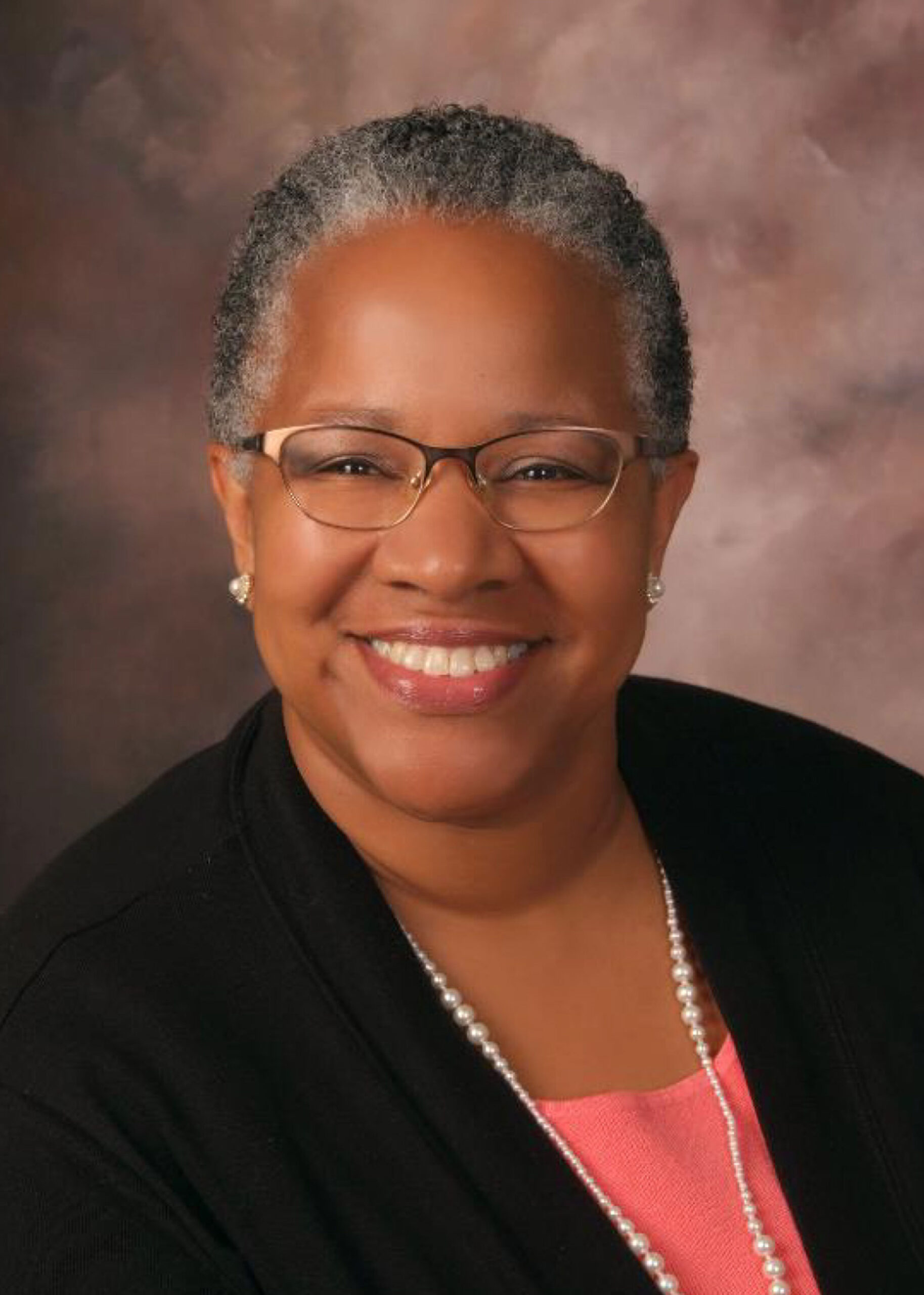 Cecilia H. Render, Class of 1979, is currently the Executive Director of the Nordson Corporation Foundation based in Westlake, OH, where she has served since 1999, starting as the Program Officer. Prior to her time at Nordson, Render was employed in the field of education.  She is actively involved in the Philanthropy Ohio Education Advisory Committee and Corporate Funders group, and the STEM education workgroup with the Association of Corporate Citizenship Professionals. She holds a master’s in education from Cleveland State University with a concentration in Adult Learning and Development,and a B.A. in Psychology with a concentration in Child Development from Smith College. She received the 2015 Leadership Lorain County Eric Nord Award for Excellence in Leadership. She is a certified Corporate Responsibility Executive through the Notre Dame Mendoza School of Business and is currently on the board of Philanthropy Ohio and the Advisory Board for Georgetown University’s New Strategies – Business for Impact. She was inducted into the inaugural class of the Women in Manufacturing Hall of Fame and was named a Crain’s Smart Business Progressive Woman for 2020. 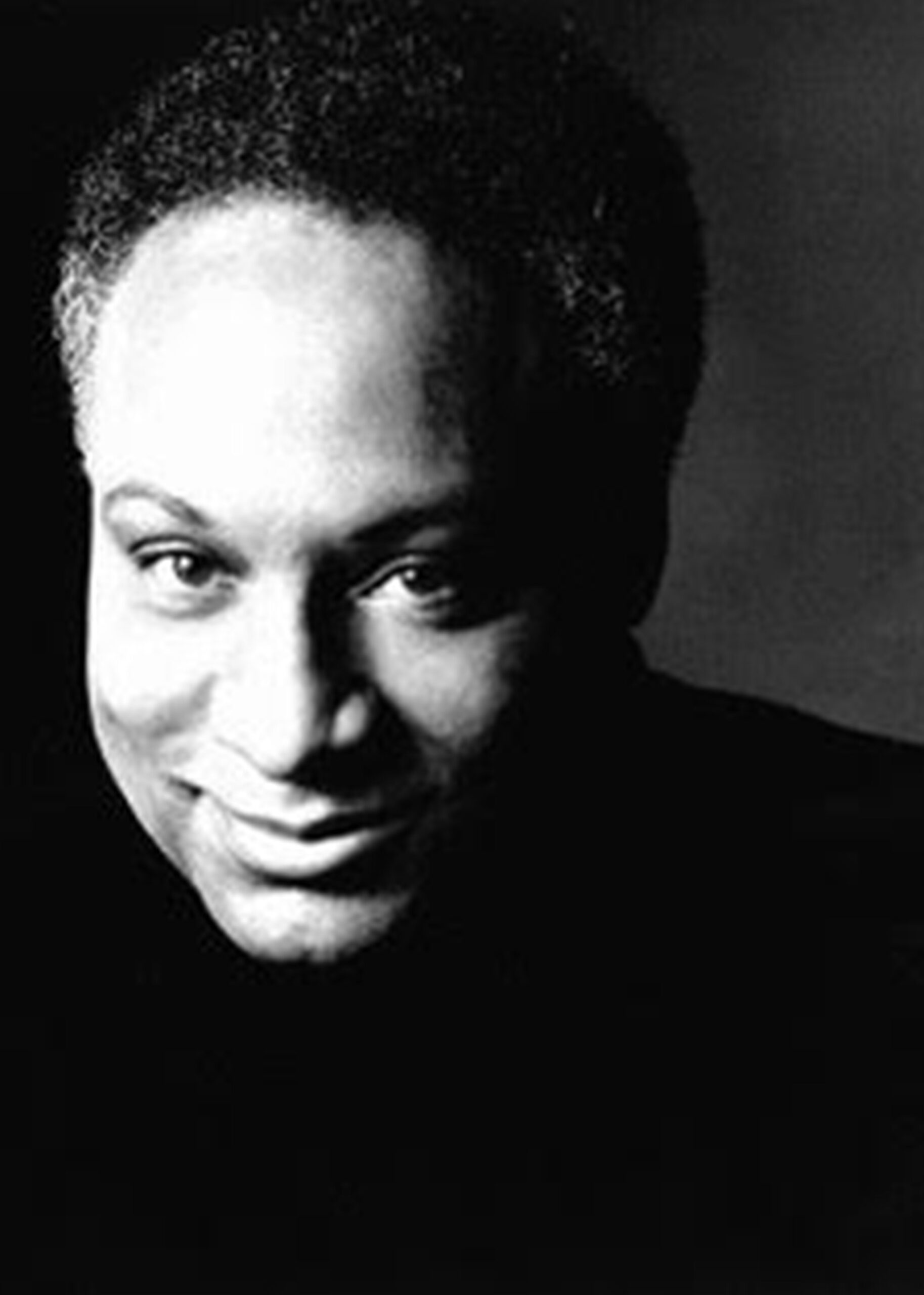 Thomas Young, Class of 1964, is a Grammy and Cleo-award winning lyric tenor who has appeared as a principal soloist in the renowned concert halls and opera houses of more than 30 countries, and under the baton of Zubin Mehta, Roger Norrington, Simon Rattle, and  Esa-Pekka Salonen, among many others.  His opera credits include the world premieres of The Death of Klinghoffer by John Adams with San Francisco Opera; Marco Polo, by Tan Dun (in the title role) with Hong Kong Festival; X: The Life and Times of Malcolm X, by Anthony Davis in dual roles written for him, with New York City Opera; and Amistad, by Anthony Davis as the Trickster God, with Chicago Lyric. He has also performed in national tours with Jesus Christ Superstar in the role of Judas and the title role in The Wiz. His regional musical theatre appearances include Pippin (Leading Player), Evita (Che), and Sweet Charity (Daddy Brubeck) & Stand Up Shakespeare directed by Oscar and Tony award winner Mike Nichols. He has performed jazz concerts with Nancy Wilson, Dave Brubeck, Phil Woods, and Tito Puente, and has been a featured performer with Ann Margaret at Caesar’s Palace Las Vegas and Lake Tahoe. He has also recorded and performed as part of the well-known ensemble Three Mo’ Tenors, now known as Cook Dixon & Young.